Cape Town was the starting point of my once in a lifetime South African trip (followed by a safari in the Kruger National Park). Here is my guide to spending a few days in this beautiful city:

As it is one of the world’s best wine regions, take a day out to visit Stellenbosch – hire a car or book on a tour. We actually met up with a friend of a friend who lives there and who took us around for the day. The drive through the mountains and green vineyards are beautiful, as well as the views down into the valleys and the city once you arrive at the top! 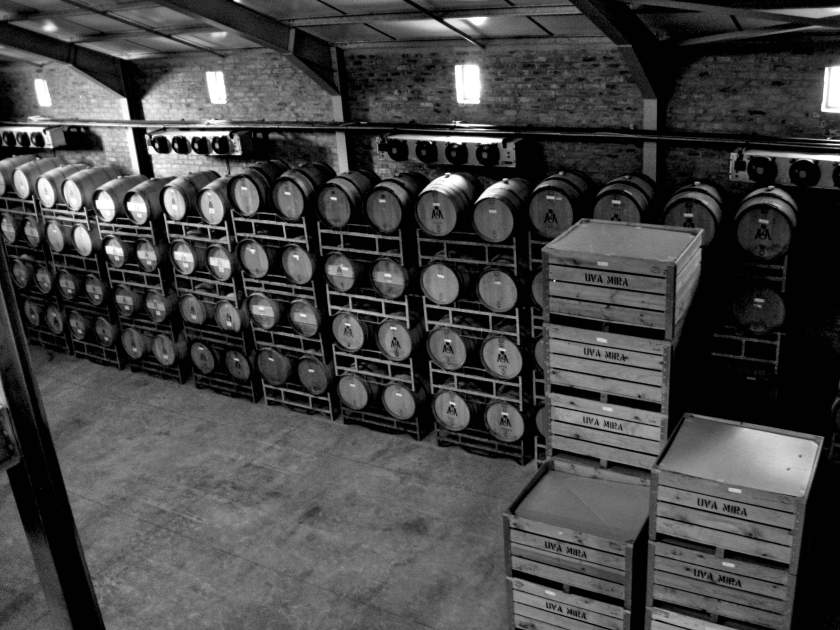 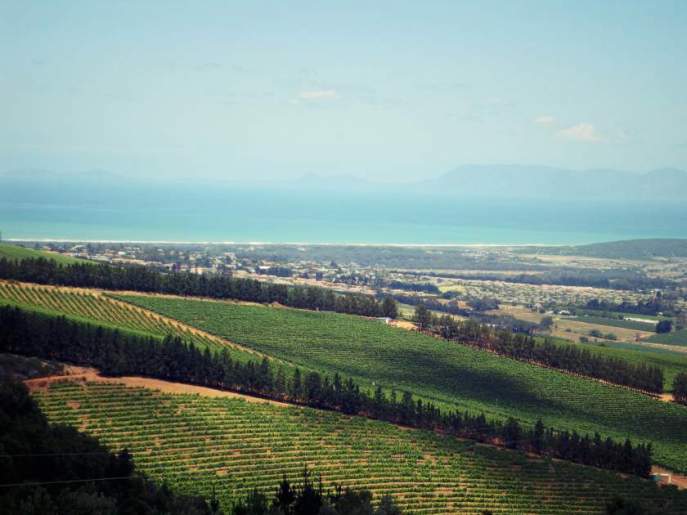 Views over the Stellenbosch vineyards

Not too long a drive from here is the Cheetah Outreach Sanctuary, which protects the endangered species and where you have the chance to go in and meet them! We were lucky enough to have two adults and one baby cheetah – who was so cute that it was hard to remember they’re dangerous animals! 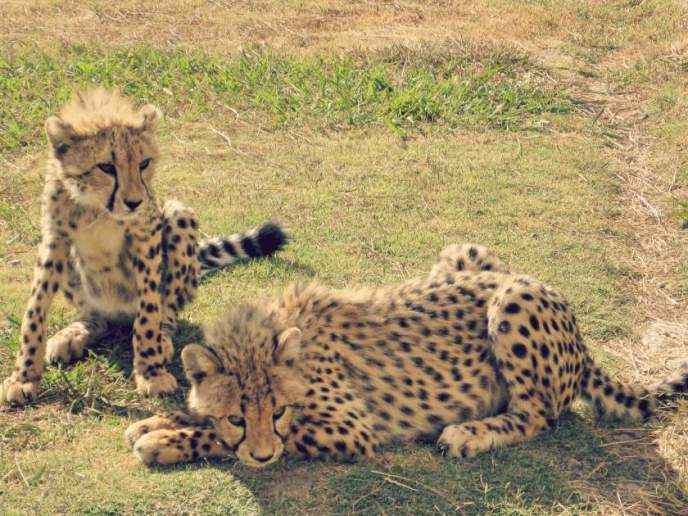 The ranger made sure we weren’t wearing any brightly coloured clothes which could excite the cheetahs, warned us to not make any sudden movements, and we had to stroke them in a certain way and from a certain angle – it was a really good experience to be up so close to them! There are several other areas to the park, cafes and gorgeous local arts and crafts stalls and activities for the kids -we had two little girls with us that day who got their faces painted! It was a great day out and definitely recommended.

Obviously one of the main attractions that brings tourists to Cape Town is Robben Island, the prison where Nelson Mandela spent most of his life. 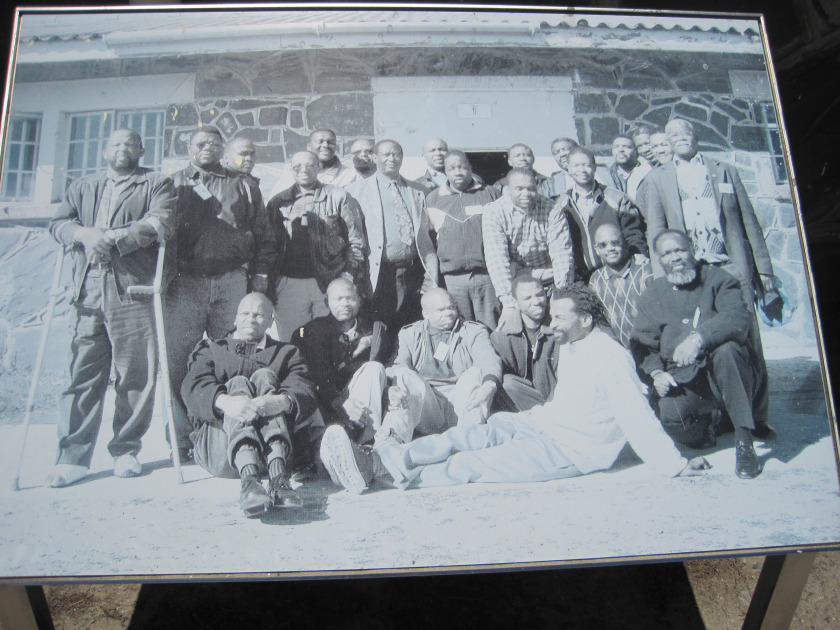 Just a ferry ride away from the mainland, the tour takes you through the prison grounds, the outside areas where the prisoners worked in the scorching heat, and the cells – and they’ve opened up Mandela’s actual cell so you can go in for a photo behind the bars. The conditions were awful and it’s amazing to think that he not only put up with it for so many years, but at the same time never gave up on the fight even from inside.

The prisoners’ rations and records

I’d learnt a bit about the South African apartheid system at school, but actually being there made it all so real and as soon as we got home I read ‘The Long Walk to Freedom’, Nelson Mandela’s famous autobiography. It is a giant book and took me a while, but to this day it is one of the most interesting books I’ve ever read. 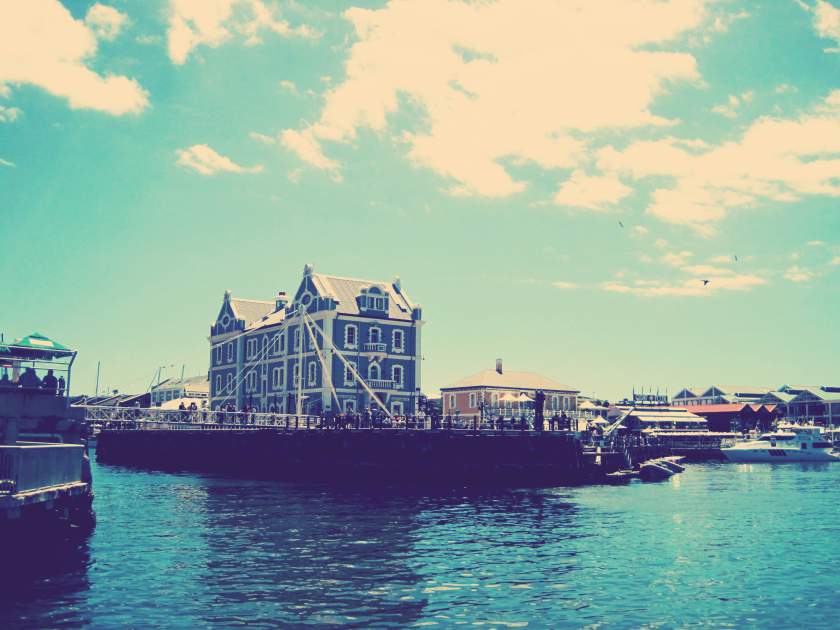 Houses in front of the mountains 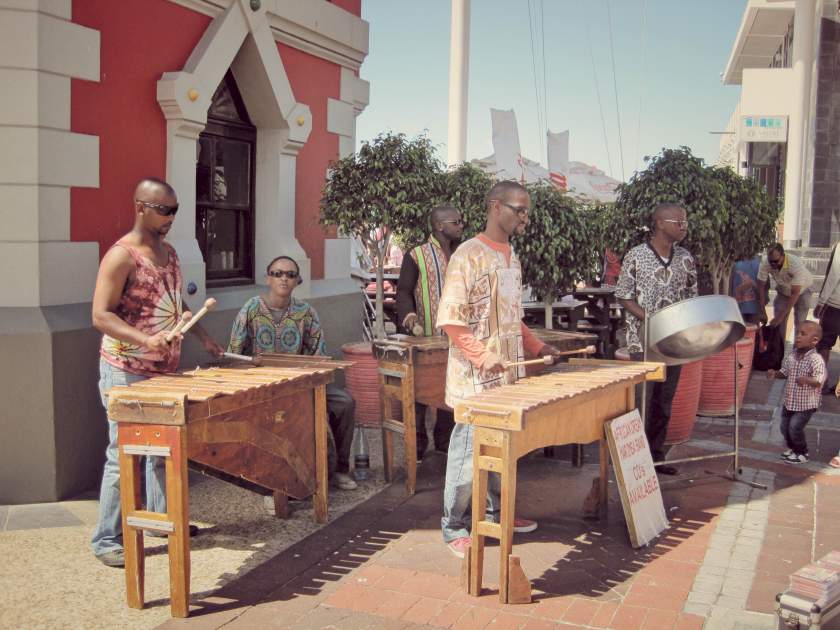 Another day, we decided to spend the afternoon on a hop-on-hop-off open top city tourist bus! Sitting in the sun and listening to the commentary throughout, we travelled around the entire city, some parts that you can’t even get to on foot. There’s such a massive divide between the rich and the poor – from the massive beachside mansions of the rich whites to the slums just outside of the city where thousands of people still live. 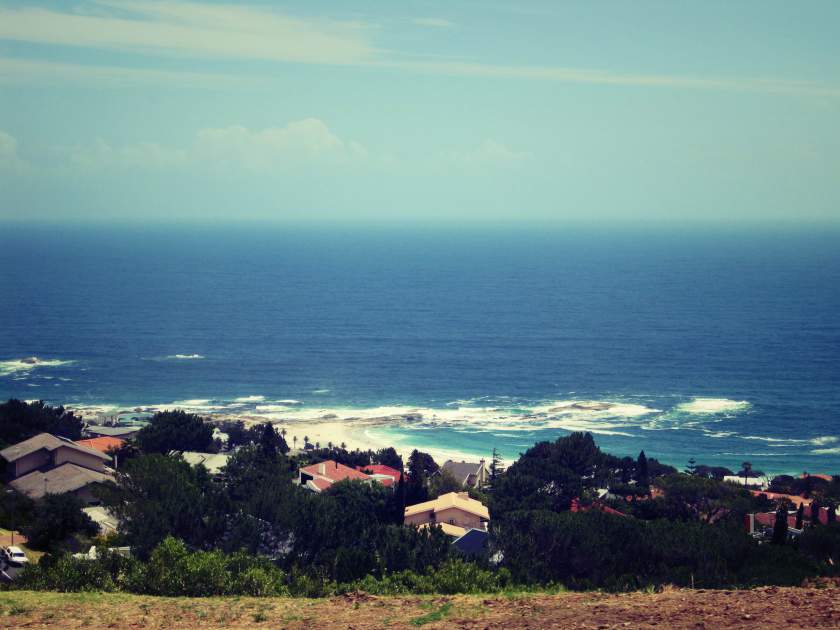 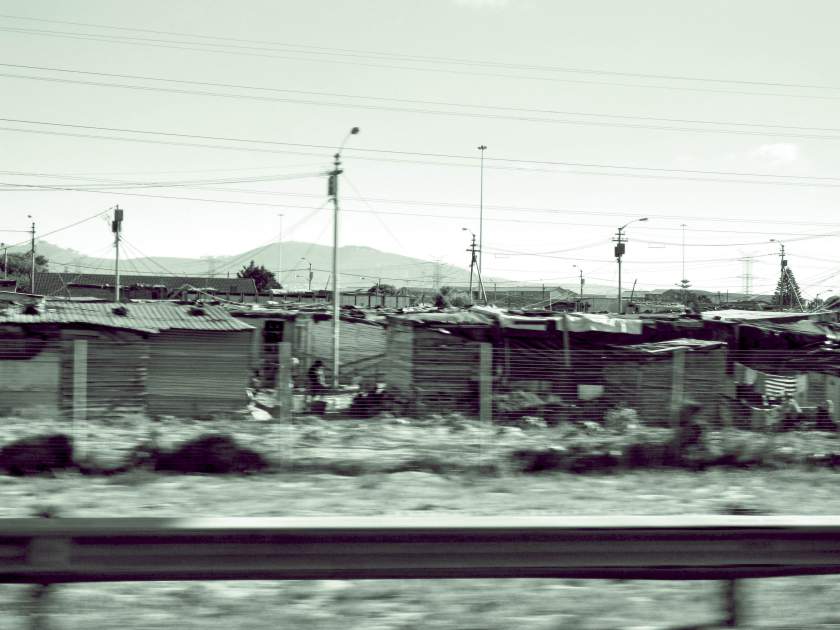 Last but definitely not least, is the amazing Table Top mountain! It is visible from pretty much anywhere in the city and probably one of the most unique mountains you’ll ever see! Take a cable car right up to the top…we did it in the evening in time for sunset which I’d definitely recommend, even though I do remember queuing for a long time to get back down…I guess no-one fancied missing the last one down and having to spend the night up there! 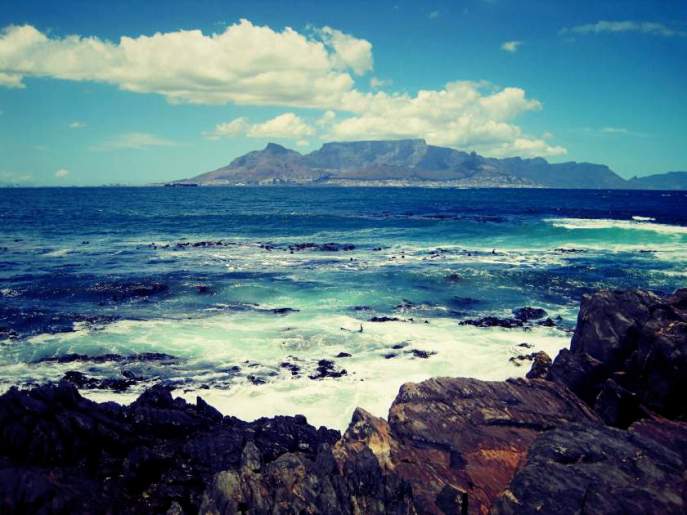 Once you’re at the top, it’s amazingly big – there are countless viewing platforms from different spots, you can wander off in a few different directions and the views down to the lights of the city are beautiful. 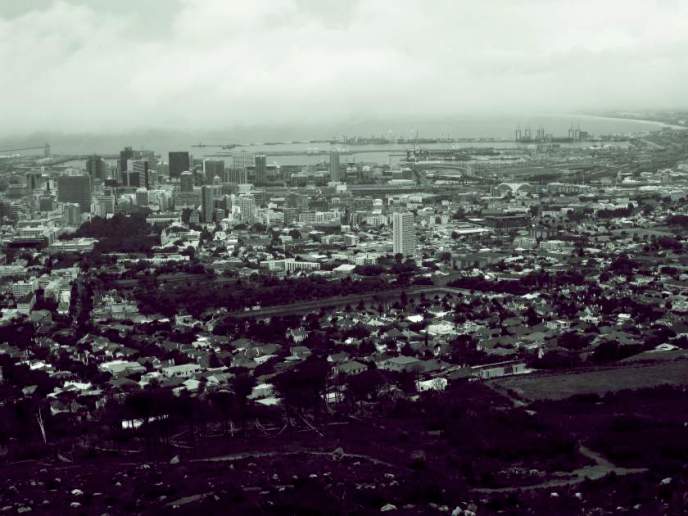 Views from the top of Table Mountain